Recently, everybody is seeing those ads on Instagram where Urban Outfitters, H&M, Nike, DWCRE, Victoria Secret etc. retailers recruiting influencers and models and are posting it on stories but in fact, they’re doing this for sex trafficking purposes. Actually their target is to choose people under 18, not because of their looks at all but because they could trick them easily and also, they couldn’t defend themselves very easily and that they could do whatever they want with them.

If you have no idea what sex trafficking is, we’ll tell you all you need to know right here. If you’re interested, keep on reading.

The common age a child enters sex trafficking is 14-16 years old; they’re too young and naïve to realize what’s happening. However, society may call it prostitution but federal law calls it sex trafficking. Victims need help not judgment or punishment.

Sex trafficking is when someone is forced or deceived into prostitution (زني) —or maintained in prostitution through one of these means after initially consenting—that person is a victim of trafficking. Under such circumstances, criminals involved in recruiting, harboring, transporting, providing, or obtaining a person for that purpose are responsible for trafficking crimes.

A commercial sex act includes prostitution, pornography and sexual performance done in exchange for any item of value such as, money, drugs, shelter, food or clothes.

It thrives because there’s serious demand on the buyer, who fuels the market with their money so, the trafficker exploits victims to earn revenue from buyers, which leads to the victims, who include both males and females who are bought and sold for profit.

Traffickers mostly find victims through social media but they also find them in home neighborhood, clubs or bars, internet and school.

They lure them through promises of protection, adventure, love, opportunities and homes.

Traffickers use violence, fear, threats and intimidation to ensure compliance and meet demand.

Because of social stigma or misinformation, victims go either unidentified or misidentified. Unidentified victims are shut down by fear and the control of the trafficker. Misidentified victims are pigeonholed into treatment for only the surface issues. So, sex trafficked children are instead treated for drug abuse, domestic violence, alcohol abuse, delinquency, teenage pregnancy, abortion, STD’s and etc.

You’re probably afraid after reading all this but we’re here to save the day! Here are some tips on how you should protect yourself and a child.

Let’s stop trafficking once and for all!

Ten Rules For Enjoying The Rollercoaster Ride Known As “Life”!

Behind the mask of strong independent woman

Nadia Haitham, who is a sixteen year old teenager, fantasizes and creates images in people’s minds using written words. She has always admired the idea of writing ever since she was a little girl with piggy tails and somehow, she’s chasing her dream! Nadia is currently an IGCSE student in The Continental School Of Cairo and she’s in the eleventh grade. They say Nadia is too young but she asks repeatedly, “if I don’t start now, then when?!” She blows her candles on the fifteenth of July, her zodiac sign is Cancer and she’s Egyptian. In 2015, she has written her first completed book that’s called, “Love Of A Teenage Girl” which is published on a writing website called, Wattpad. She has won several awards for the book which she’s planning to publish in the future. Nadia has also written a few other books and created quotes of her own but she hasn’t completed them yet but she’s planning to. She’s into music and learning something new every single day using the help of the social media world. She believes that writing is an underestimated art, it’s exactly like painting colorful images in people’s minds by using words of black and white. 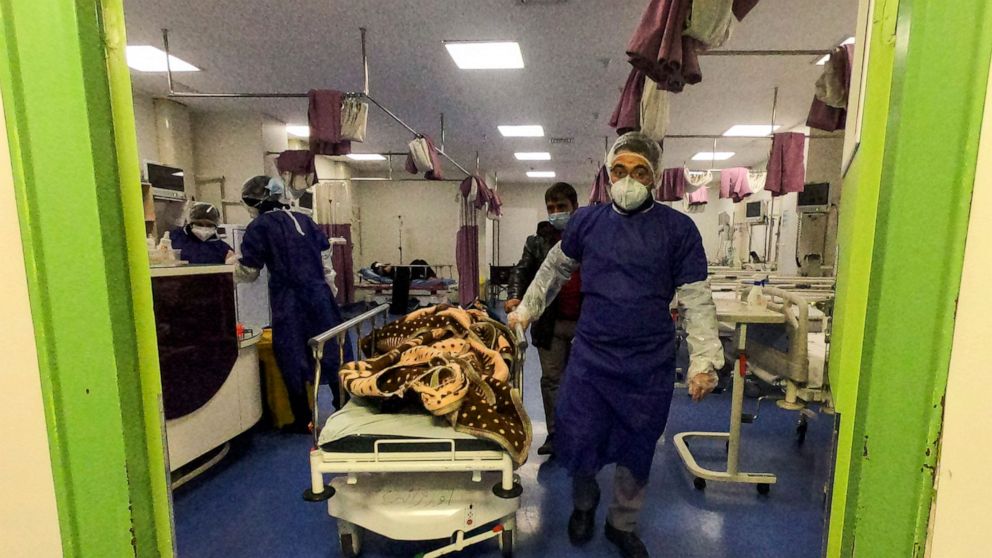 These Digital Services Will Help You Receive Medical Advice