Femi9 has gathered influencers and socialites under “Colorful Arabia”, a charming thematic Ramadan inspired tent on the 21st of April. The event was thrown to preview the new Ramadan collection, and invitees were able to try some of the pieces on.

We were one of the lucky attendees who got to enjoy not only the fashion looks but also the overall atmosphere of the place, and the new collection looks really promising so stay tuned!

It was a full house and everyone certainly had an unforgettable experience -us included-, 80 guests including a number of influencers and socialites were present in the event, and got to exclusively check out the collection and feature some of the pieces.

Besides a preview of the Ramadan new collection, the event included catering, seating, and music as well.

It also included star entrance moments where a professional photographer took pictures of each influencer in wonderful zoning areas.

Another great news that Femi9 announced is the launch of their online femi9 application and they have given an exclusive 20% off, on all the styles available on the website.

Here’s a glimpse of the anticipated Ramadan collection, that we believe will suit all different tastes and styles!

What to Expect From this Year’s Arab Fashion Week 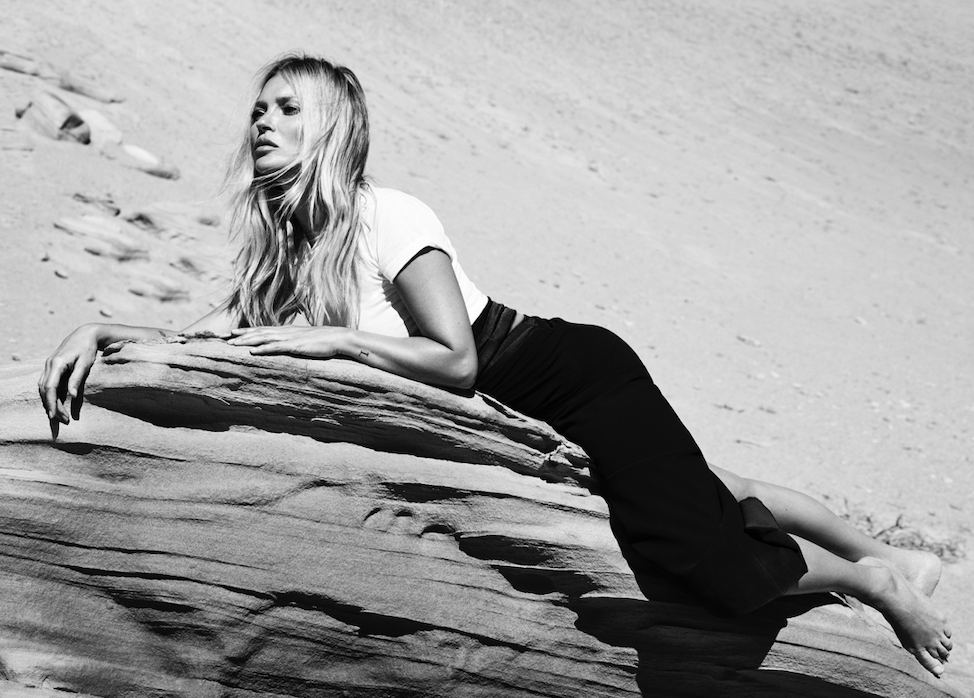 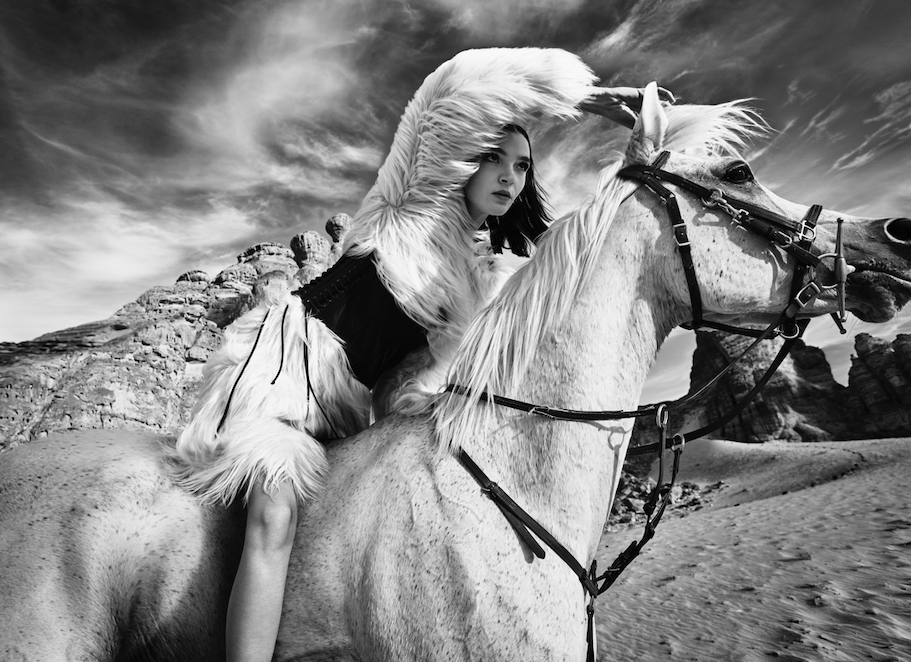 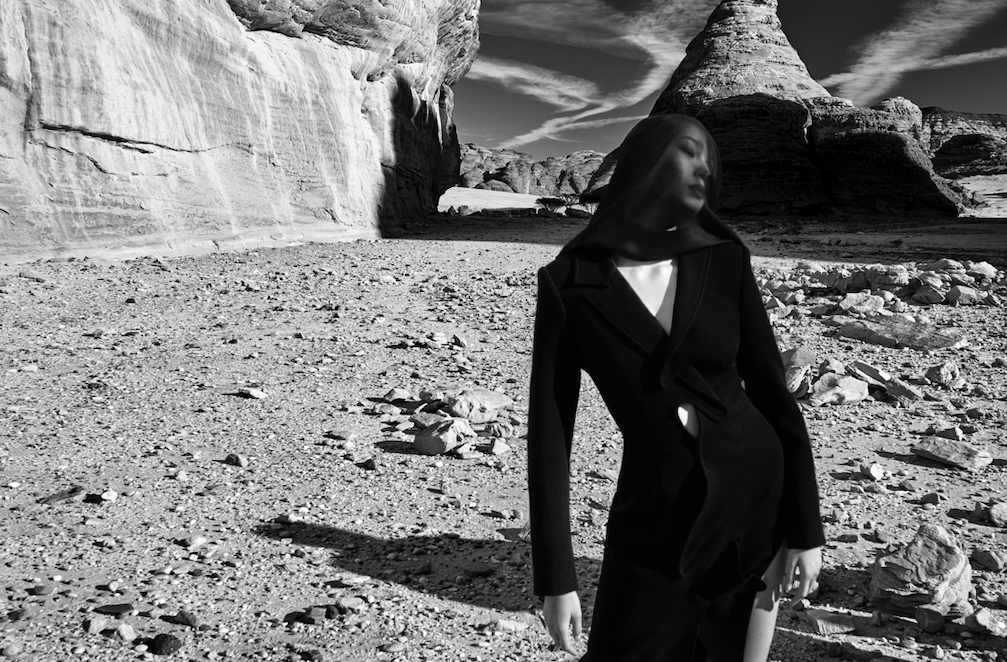